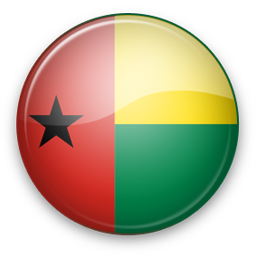 Votes are being counted in Guinea Bissau after yesterday’s run-off Presidential Election that capped a turbulent year for the former Portuguese colony.  Final results are expected Wednesday. The run-off will determine the successor to President Jose Mario Vaz who was eliminated in the first round after series of high level sackings and a barely functioning […] 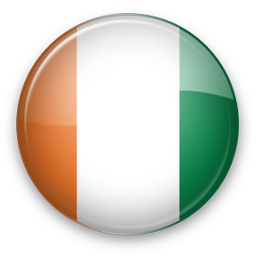