“The Night Fire,” by Michael Connelly brings Harry Bosch into partnership with Detective Renee Ballard. There is also a link with his lawyer half-brother Mickey Haller. Bosch is given a murder book by the widow of his mentor John Jack Thompson. The investigation into a young ex-con in an apparent drug-related killing has not been […] 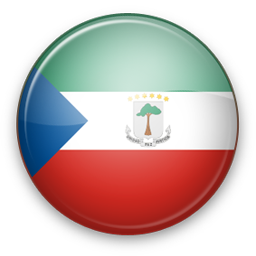 Oil-rich Equatorial Guinea has give $2 million to China to help fight the coronaviras outbreak. Death toll from the flu-like ailment has topped 600 and 31 000 people have been sickened – mostly in China. It is not sure how China will spend the $2-million given by Equatorial Guinea. The World Health Organisation says China […]

Botswana’s selling licenses to hunts at least 70 elephants a year after the government lifted the moratorium protecting the animals. Would-be hunters have paid  deposits 0f R275 000 to bid for seven licenses allowing the hunting of ten elephants apiece. Conservationists say elephants have become a political football for President Mokgweetsi Masisi who is determined […]