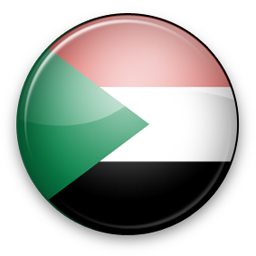 Human rights groups want ousted Sudanese President Omar Al Bashir extradited to The Hague as quickly as possible to stand trial on charges of genocide and crimes against humanity. But although the transitional government in Khartoum accepts the  inevitability of this, there are many hurdles to clear before it happens. The extradition of ousted President […]

Egypt, Sudan and Ethiopia are at a standoff about the filling and operation of a dam newly completed across the Blue Nile. Talks in Washington, aimed at preparing for final agreement by heads of state at the end of this month are not making progress. Brokering  the talks, the US is trying to put a […]

Mike Pompeo undertakes his first safari as US Secretary of State 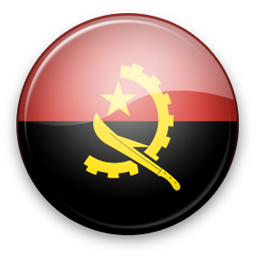 After nearly two years in office, United States Secretary of State Mike Pompeo is undertaking his first African safari. His visits to Senegal, Angola and Ethiopia start tomorrow. Once Democracy was high on the agenda on an African visit by US Secretary of State. Not so today with the autocratic President Donald Trump who has […]