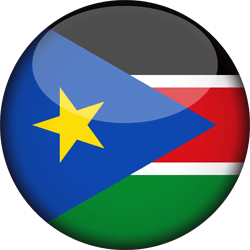 International sanctions fingers are no longer pointed at South Sudan after the eleventh-hour swearing-in of a unity government. But observers’ are holding thumbs that this initiative will bring peace after several failed efforts in the world’s youngest country. South Sudanese President Salva Kiir used encouraging words like irreversible to describe the power-sharing deal his done […] 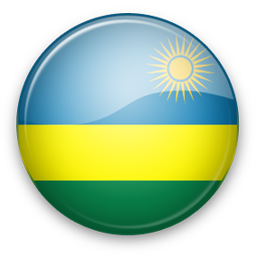 Four African heads of state have met on the Uganda/Rwanda border to ease tensions that have paralyzed the movement of good and people between these countries that were once firm friends. Presidents Yoweri Museveni and Paul kagame have signed an extradition treaty aimed at stopping subversive activities by their respective nationals. Presidents Joao Lourenco of […] 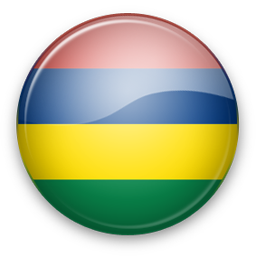 Passengers on an Italian airliner that landed in Mauritius have opted to go straight back home rather than face quarantine against COVOD19. Alitalia has sent a plane to fetch them. Expecting to enjoy a beach holiday, 224 Alitalia passengers landed on Mauritius today. Authorities said 20 of them from Veneto and Lombardy had to go […]